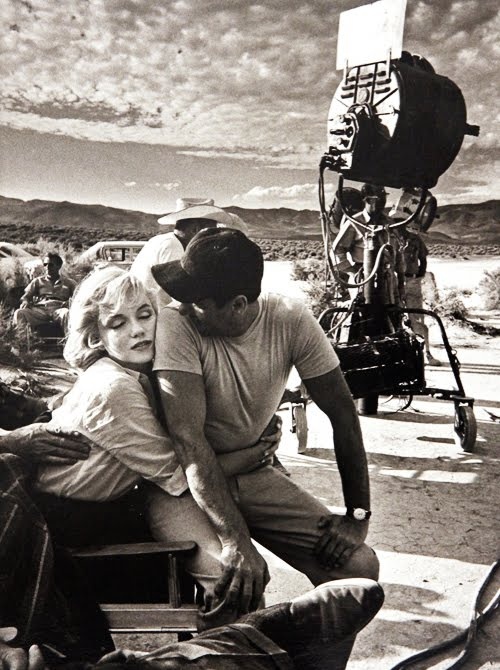 Yesterday the world lost a brilliant artist, Mr. Eli Wallach. He might have played the “heavy” in a number of important films, but it only showed the range of his ability, as he was a gracious soul. Not only was Mr. Wallach a consummate performer and co-founder of The Actor’s Studio, he was an avid clock and watch collector, actively involved in the horological community both as a patron and scholar. He will be greatly missed.

Here he’s seen on the set of “The Misfits” with his close friend and unofficial “student,” Marilyn Monroe.