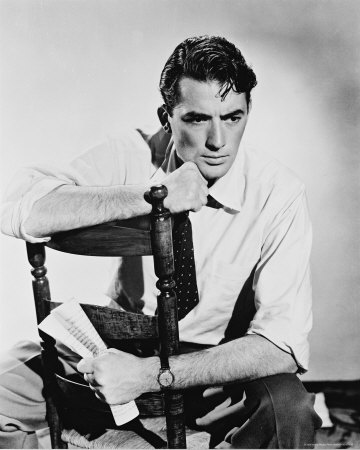 In 1969, President Lyndon Johnson honored Peck with the Presidential Medal of Freedom for his humanitarian efforts. He was also awarded the “Greatest Male Stars of All Time,” ranking No. 12 by the American Film Institute in 1999. In 1983, he was named to the “International Best Dressed List” Hall of Fame.