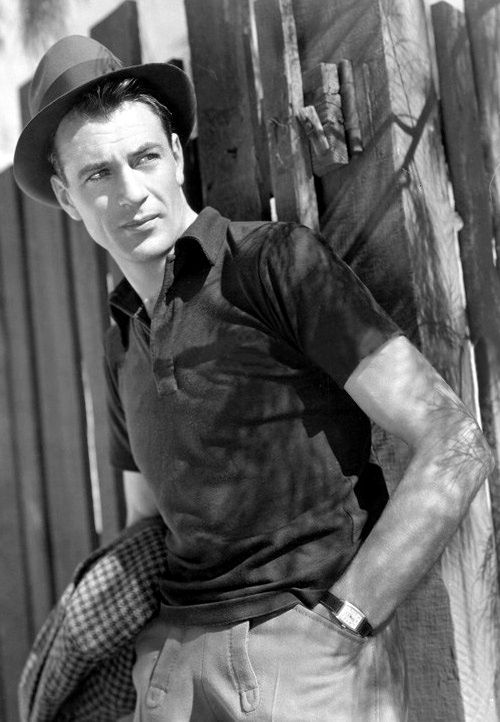 Happy Birthday to Hollywood legend Gary Cooper, who lit up the screen in such films as “Sergeant York,” “The Pride of the Yankees” and “High Noon.” Cooper , who began his career at the age of 24 in silent films, was ranked as one of the top 10 film personalities for 23 consecutive years and one of the top money-making stars for 18. The American Film Institute (AFI) ranked Cooper 11th on its list of the 50 Greatest Male Screen Legends as part of it’s “100 Years … 100 Stars” series. Cooper was born in Helena, Montana on this date in 1901 and died in 1960 in Hollywood, California.