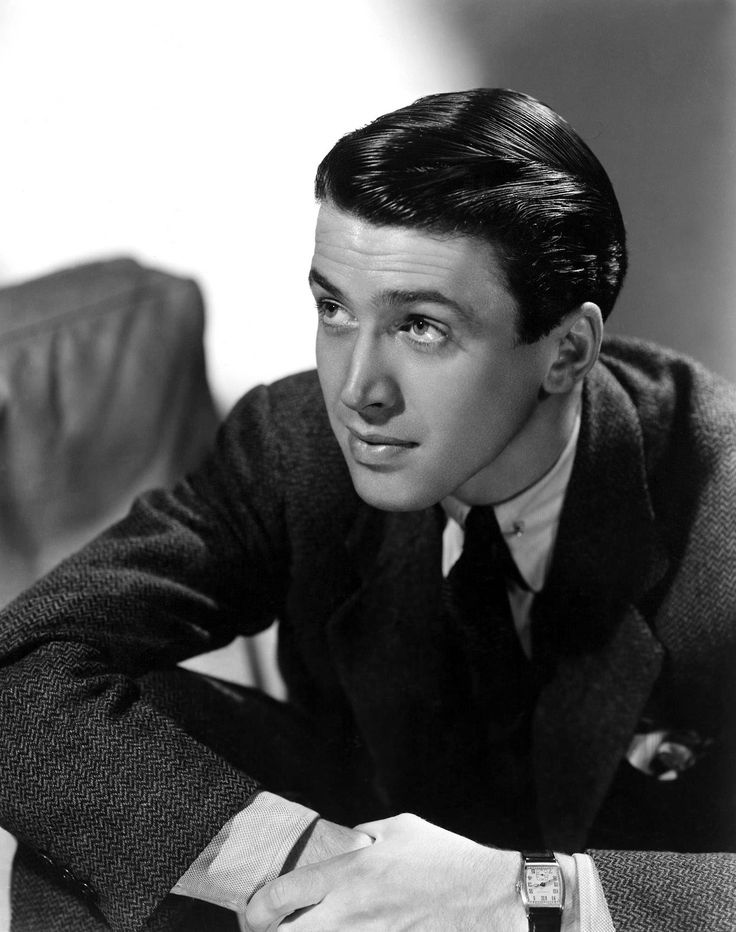 Happy Birthday to one of the most loved actors in Hollywood, James “Jimmy” Maitland Stewart.

Stewart was born May 20, 1908 in Indiana, Pa. where his father owned a hardware store. His first screen appearance was in 1934, when he appeared in the film “Art Trouble.” During his career, he starred in more than 98 films including “You Can’t Take It With You,” “Mr. Smith Goes to Washington,” “It’s a Wonderful Life,” “The Philadelphia Story,” “The Man Who Shot Liberty Valance,” “Rear Window,” “Vertigo,” “Rope,” “The Spirit of St. Louis,” “The Flight of the Phoenix” and many others.

When Stewart won the Best Actor Oscar in 1940 for the film “The Philadelphia Story,” he sent the statue to his father in Indiana, Pennsylvania, who set it in his hardware shop. The trophy remained there for 25 years.

Mr. Stewart took what would become a five-year break from acting in 1941, when he enlisted in the Army Air Corps. to serve in WWII. Naturally intuitive and a gifted pilot, he instructed in AT-6, AT-9 and B-17 aircraft, later flying bombardiers in the training school at Albuquerque, N.M. In the fall of 1943, Stewart went to England as Commanding Officer of the 703d Bomb Squadron, which was equipped with B-24s.

There, he began flying combat missions throughout the war. On March 31, 1944, Colonel Stewart was appointed Operations Officer of the 453rd Bomb Group and, subsequently, Chief of Staff of the 2nd Combat wing, 2nd Air Division of the 8th Air Force. Stewart ended the war with 20 combat missions. He remained in the USAF Reserve and was promoted to brigadier general on July 23, 1959. He retired from the military on May 31, 1968.