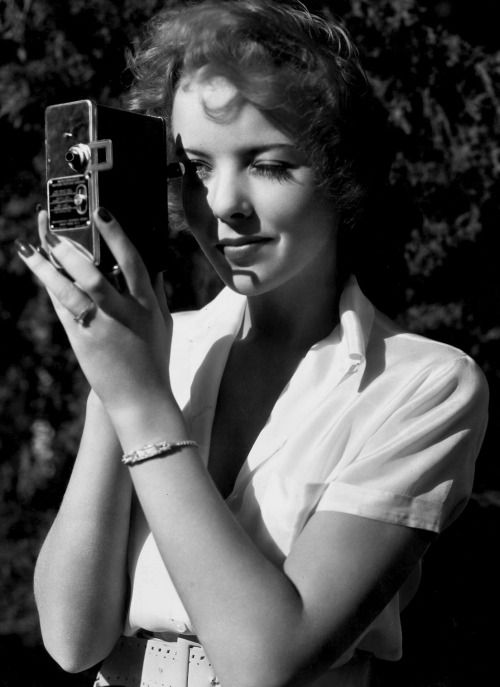 For those weary of whiners, who feel hard-work is unappreciated and initiative universally disdained, take solace in Ida Lupino.

London-born in 1918 to show-business parents, Miss Lupino began working early. At seven, she wrote and starred in the play “Mademoiselle” for a school production. During World War II, she served as a Lieutenant in the Women’s Ambulance and Defense Corps. She trained at the Royal Academy of Dramatic Art and appeared in several British films before being wooed by Hollywood. She co-starred with Humphrey Bogart in “High Sierra,” was involved with every aspect of the film industry and, in the mid ’40s when she was “suspended” for not being in lock-step with the studio, formed her own production company. She was the first woman to direct a work of film noir.

Called the model of modern feminist filmmaking, her nickname was “The Bulldozer,” not because of her temperament, but because she neither offered nor accepted excuses – she worked. She was tough but not obnoxious; defiant but not subversive; adamant but not strident.

Here she is in halcyon days, reveling in a moment behind the camera.